The Tesla M60 is a professional graphics card by NVIDIA, launched in August 2015. Built on the 28 nm process, and based on the GM204 graphics processor, the card supports DirectX 12.0. The GM204 graphics processor is a large chip with a die area of 398 mm² and 5,200 million transistors. Tesla M60 combines two graphics processors to increase performance. It features 2048 shading units, 128 texture mapping units and 64 ROPs per GPU. NVIDIA has paired 16 GB GDDR5 memory with the Tesla M60, which are connected using a 256-bit memory interface per GPU (each GPU manages 8,192 MB). The GPU is operating at a frequency of 557 MHz, which can be boosted up to 1178 MHz, memory is running at 1253 MHz.
Being a dual-slot card, the NVIDIA Tesla M60 draws power from 1x 8-pin power connector, with power draw rated at 300 W maximum. This device has no display connectivity, as it is not designed to have monitors connected to it. Tesla M60 is connected to the rest of the system using a PCI-Express 3.0 x16 interface. The card measures 267 mm in length, and features a dual-slot cooling solution.

NVIDIA redefined visual computing by giving designers, engineers, scientists, and graphics artists the power to take on the biggest visualization challenges with immersive, interactive, photorealistic environments. Leveraging NVIDIA Tesla GPUs, NVIDIA GRID™ delivers virtual workstations from the data center or cloud. Architects, engineers, and designers are now liberated from their desk and can access their applications and data anywhere. The NVIDIA Tesla M60 GPU accelerator works with NVIDIA GRID software to provide the industry’s highest user performance
for virtualized workstations, desktops, and applications. This solution allows enterprises to virtualize any application—including professional graphics applications—and deliver them out to any device, anywhere.

NVIDIA GRID delivers the power of Tesla GPUs to virtual workstations, desktops, and apps, for an immersive experience for everyone from designers to mobile professionals to office workers. Bringing graphics acceleration to the data center, letting IT centralize apps and data and provide virtual workspaces that offer improved management, security, and productivity. 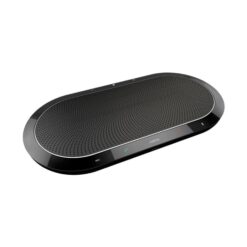 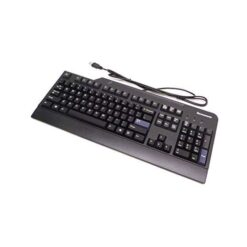 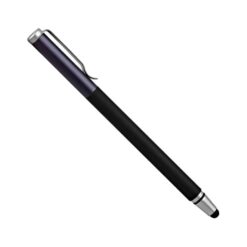